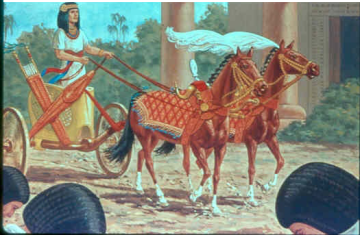 We are following Munger’s Bible reading plan and moving along in the amazing story of Joseph. Now with most of us at home, you really have no excuse for not reading along!

As a fun bonus, we are adding a song (a Kate Miner original), coloring pages and couple other activities to make things more fun.

When Joseph was sold into slavery he was only 17 years old and by the age of 30 he was living as one of the most important men in Egypt. At the beginning of Joseph’s story his life looked bleak, but remember that with God nothing is impossible. 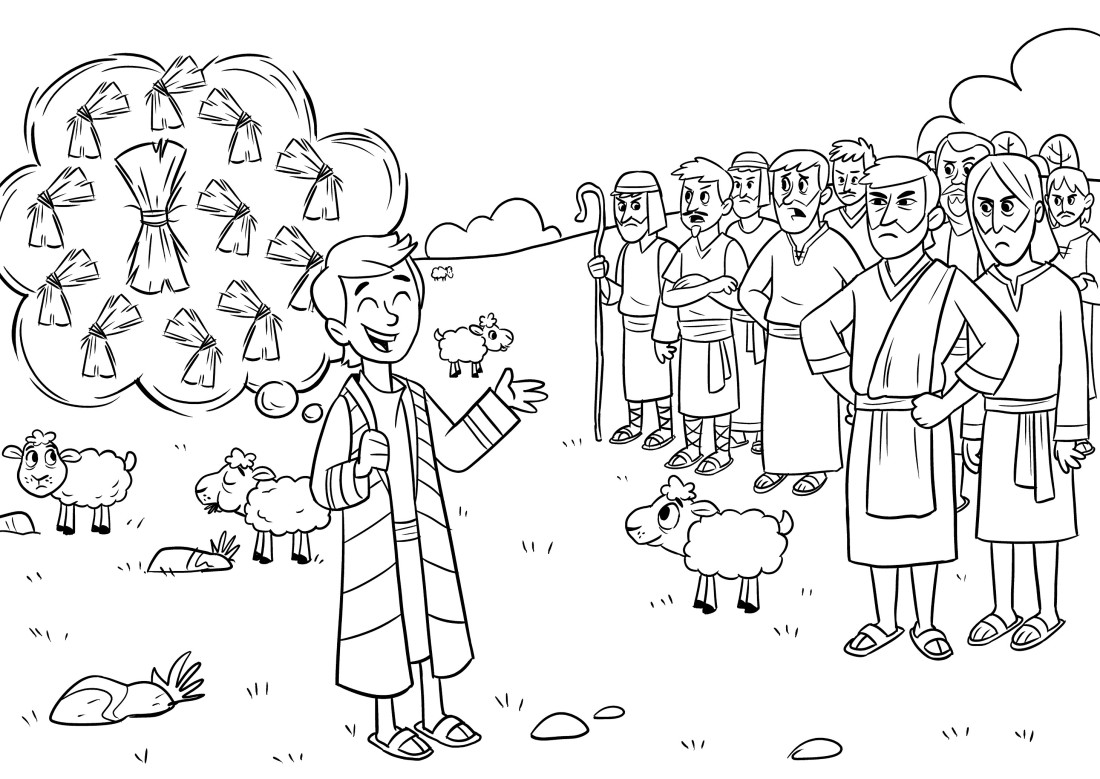 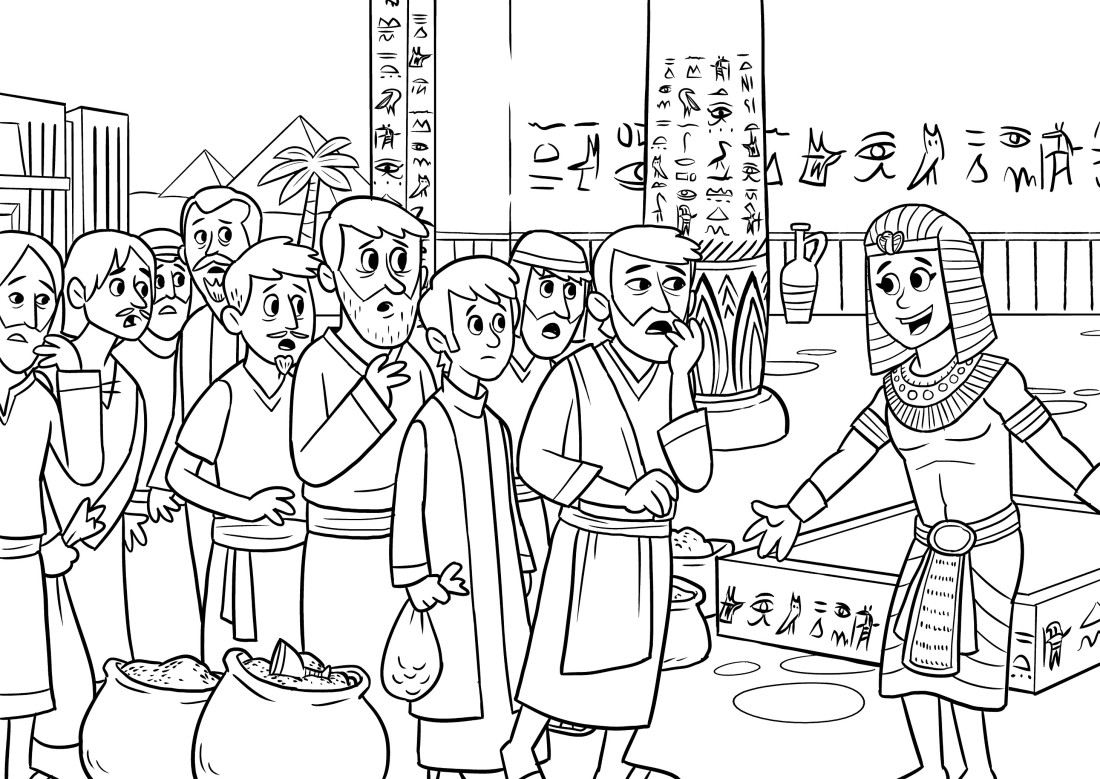 View all posts by denisaodegaard